The goal of this office is efficient, equitable, and successful dispute resolution without sacrifice to the quality or effectiveness of the legal representation.

The Attorney’s legal career started by clerking with a local/county government agency and then a small civil law firm, and joined a medium-sized general practice firm, with an emphasis in litigation. After a few years there, the Attorney formed a partnership with another attorney which continued until 1992, when the Attorney started his own office, which has continued since. The Office expanded in May 2004 to its current location central to all regional points.

In Kentucky, the Attorney has represented clients for civil and criminal matters in several district and circuit courts, the Court of Appeals, and the Kentucky Supreme Court.

In federal court, the Attorney has appeared for clients in both civil and criminal matters in district courts in Dayton, Cincinnati, and Kentucky, and has handled many appeals in the Sixth Circuit Court of Appeals.

This office’s institutional and business clients include commercial and residential landlords and real property managers, condominium associations, and apartment complexes; medical, dental, and chiropractic offices; international, national, and regional businesses in the sales and distribution fields; public telephone service providers; and various other companies in many fields.

Referrals are regularly made to and accepted by this office from out-of-state companies and individuals in need of local representaion, in the last several years including clients and referrals from California, Florida, North Carolina, Texas, Illinios, and other states.

This Office strives to provide the best legal representation possible, and at the same time maintaining the personal contact and attention still possible in the small office setting. 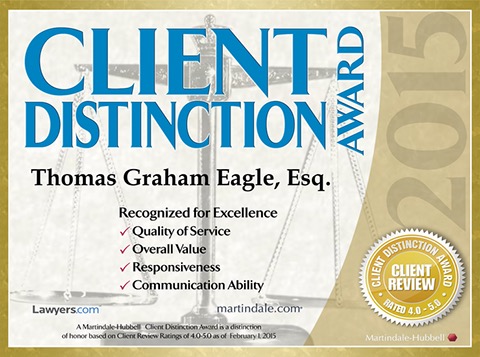